Time for another "Weapons that could enhance WW3" and this time around I figured I would cover one more Revolver before looking into some non-Revolvers. But, importantly I wanted to find something from France as the French currently don't have any weapon representation in the game. Well, what better French "Revolver" than the most highly regarded one around, the MR73? That and I also needed a little break from trying to think up suggestions for the WW3 Metagame...Seriously the WW3 Metagame suggestion stuff is currently kicking my backside...But, anyways!

If you wish to read other Suggestion posts I have made, click the link below. Otherwise, lets get started with the MR73 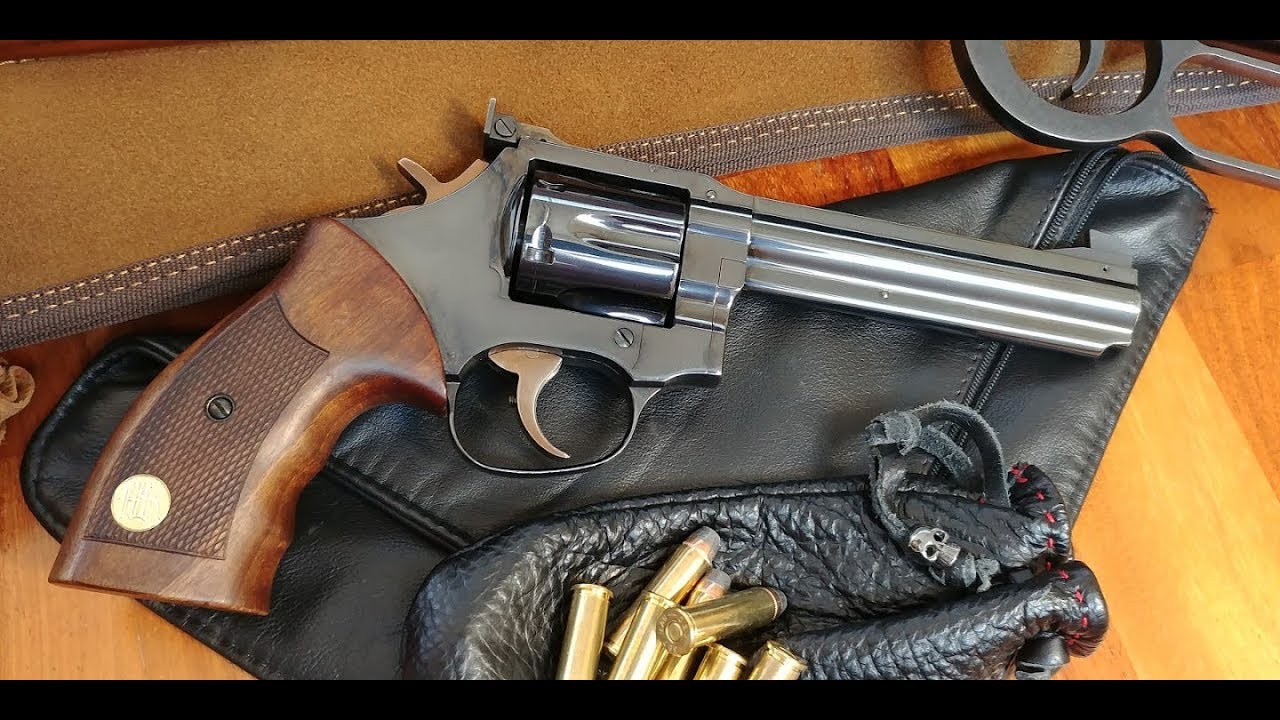 Introduction & Demonstration Videos of the MR73.

The Manurhin MR73 combat revolver was designed by the Manurhin company in 1973 and currently stands as one of, if not the single most highly regarded Revolver in the world. This is do in part to the fact that the company designed the MR73 around a list of demands put forward by GIGN (or maybe the French Gendarmerie.) One of those particular demands was that the gun needed to be able to withstand having 100 or more rounds of full power .357 magnum, fired out of it every day, for the entire life span of the Revolver. This was achieved with the Revolver barrel being created through a cold hammering process which not only gave the barrels much more notable longevity in their use, it also made the Resolver exceedingly more accurate as well, and in GIGN's line of work accuracy is key to getting the job done right. Though the MR73 is primarily seen now as a ceremonial revolver of GIGN, the weapon hasn't actually been officially retired, and given the amount of freedom of weapon choice GIGN operators have...the weapon is very likely to never officially retire till it simply cannot keep up with the times anymore and even at that point the weapon will probably still be held as a ceremonial weapon.

So if the gun was to be added to the game, what playstyle would the gun favor, and most importantly where exactly would it stand when compared to the other Handguns?

In terms of playstyle, the MR73 without a doubt needs to favor players that are precision shooters, not players that like to put large volumes of lead into the air. Featuring high accuracy, damage, and modest recoil. But, at the cost of being slightly heavier than the average pistol (mainly for balance reasons), slightly slower rate of fire than average, and slower than average reload speed.

Now, lets move on to comparing possible stats of the MR73 vs. the other Pistols. Any gun with (S) before it's name is a gun I have suggest that isn't actually in the game and like always the color coding works as shown below.

Please note:  I cannot test these stats to confirm balance, so think of these as more of a proposed starting place for testing on the PTE, and I'm comparing the stats of the weapons from a stock design against another stock design without taking customization into consideration. This is primarily to help keep the post small and avoid making a massive amount of variables to take into consideration.

With this out of the way we move on to special features which we have a little to work with.

Now this part will be rather quick since I don't plan to go over stats or anything like that. Just a quick mention of what customization options the MR73 should and should not have access to in my opinion,

As for cosmetic bodyparts, maybe some Developer creative made grips. But, it's a Revolver and there isn't really a lot you can do with a Revolver in terms of making it look really unique without performance changes, especially a slightly older revolver like the MR73.

And with that this brings the post an end. I hope everyone likes my suggestion for the MR73, or at least the general idea of it even if not exactly what I'm suggesting. I have a feeling the Devs have already looked or possibly added this weapon to their "Secret Developers list of Guns to add." But, all the same I wanted to put it forward "just in case" sort of speak and really France could use a little more representation beyond some Voice. Emblems. & Uniform. Plus the Community really wants a Revolver, this thing would ideally pack a big punch compared to other sidearms, and People can meme with it if they wish to attempt to use it as a Sniper Pistol. Anyways, I'm dog tired and need to get some sleep. After some rest I will look into making fixes, corrections, and all that jazz. For now though, sleeeeep. But, till the next suggestion post...

7 answers to this question