It's finally time to get my WW3 Meta Game Suggestion Post series started, I've been scratching my head trying to figure out how exactly I wanted to approach this particular matter in WW3. I was originally going to do posts covering each particular subject and everything involved with those in a single post. But, I thought it would make the posts really lengthy and ultimately it would go against how I prefer to do things. So, I'm going to be starting things off very easy with suggestions for new Faction Names and Symbols & Flags for the Factions, then move on to the next topics that require more explaining than these two suggestions in here.

If you wish to read other Suggestion posts I have made, click the link below. Otherwise, lets get started with the suggestions for Faction Name Changes and Faction Symbols & Flags.

In my personal opinion, I think the names of the Factions should be changed from "West" & "East"  to something different and that is because they're very flat sounding with no real sense of seriousness behind them. Taking inspiration from historical/modern day Military Alliances, I have come up with some example names that could give these two factions a bit more gravitas to them.

I know these names are not the greatest or overly original, they're just random names I came up with in a short span. But, I use these to show that the Faction names can have a little bit more of a serious sound to them and not seem so flat as just "West" & "East." By also embracing the 2026 setting for WW3, the Developers can also avoid using actual present day Military/Security Alliances like NATO, CSTO, SCO, and etc. This way the Developers don't have to potentially upset someone because their country isn't with the right Faction they think they should be with or whatever.

With all that out of the way however...

The two Factions should have their own unique Symbols & Flags and this isn't purely just for the gravitas of the two factions. It's also so players can show their support for their Factions on their Soldier or maybe on their Vehicles in the future, and whatever other causes the Devs can get use out of them. Here are two quick examples of what I'm getting at. 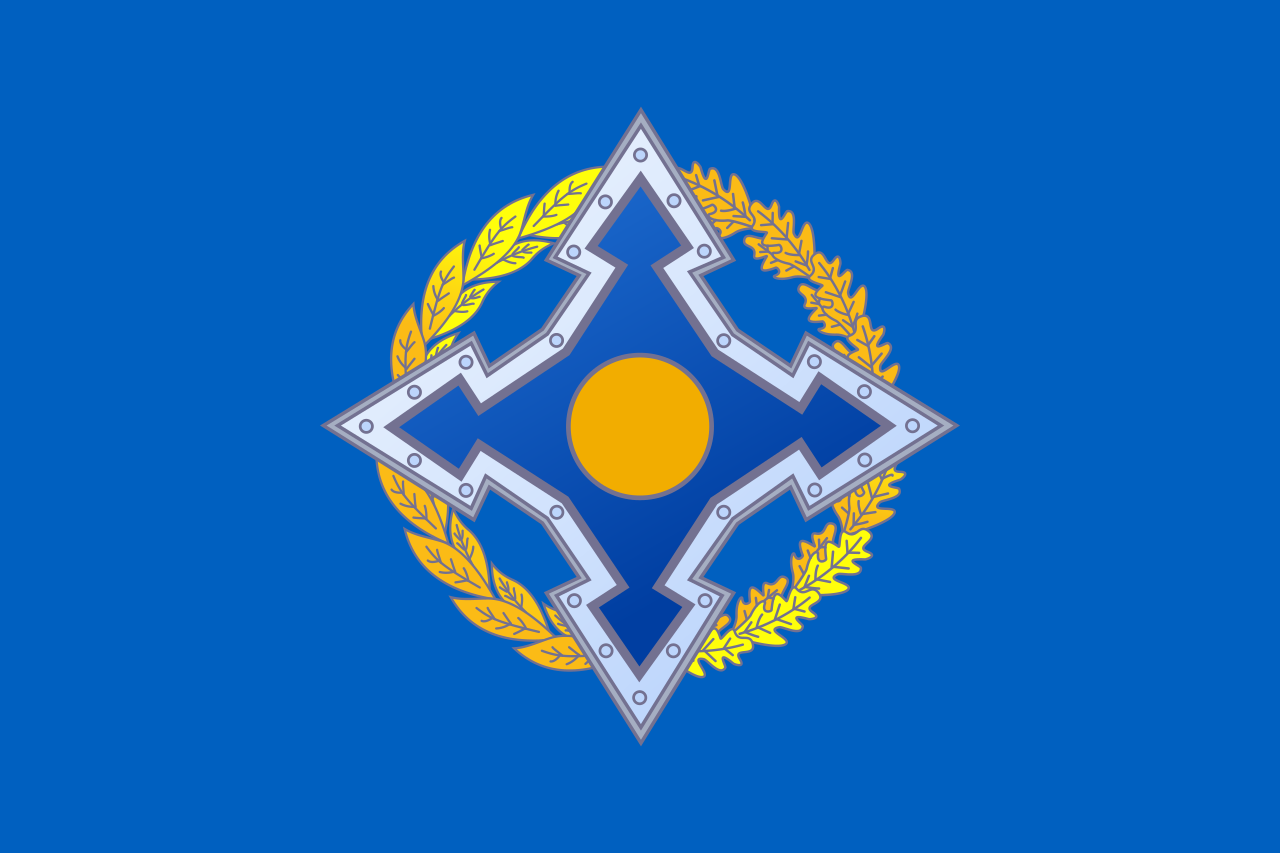 Again these are just two quick examples of what I'm getting at. Obviously colors can be changed, symbols be different, and all that good stuff. But, it would be a cool way to give the Factions a little more character to them and again a way for Players to show some Faction pride through different customization options. In the end though both of these are just suggestions and the Developers can obviously do whatever they feel fit to do with them. I personally would just like to see some more interesting sounding factions than simply "West" &"East." But, that is just me. Overall neither of these two suggestions are massively pressing matters that need to be handled, they're just things I think would improve the characteristics of the WW3 Meta Game.

There is more that could be done to make the Factions a little more interesting. However, those would likely require some pretty deep changes/balance efforts that I don't think the Developers would find worth it all that much. So, overall I'm pretty much done with Factions for now. I was going to post suggestions for-

PS: Don't be surprised if I edit this post to add something considerable that I some how magically forgot to add. It was another late night of posting and I never learn my lesson lol.

7 answers to this question